Like many women, I knew I had a lot of life to live before bringing new little ones into the world. When my husband and I were ready, we tried, and tried…and were ultimately referred to a fertility specialist. The verdict? My fallopian tubes were closed.

Thankfully, it was a quick fix, and after a single round of fertility treatments, I was able to conceive. The preparation was on. I read the books. I attended the hospital’s birth class. The nursery was painted, car seat installed, announcements picked out, and birth plan written. I was PREPARED.

As it turned out, I wasn’t prepared in the right ways. 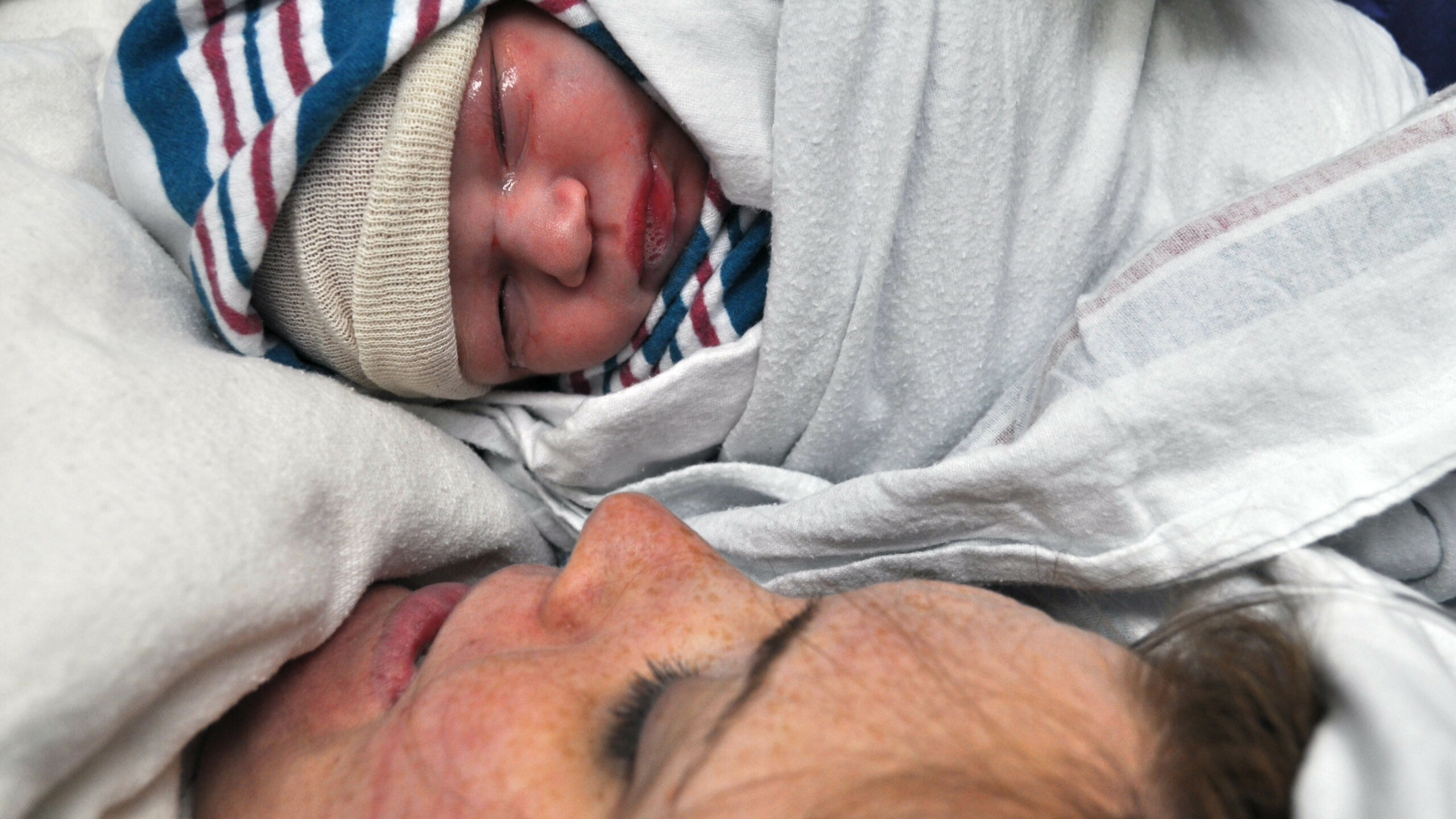 First glimpse of my son after my C-section in 2012.

My labor and delivery didn’t exactly follow my birth plan. Since then, I’ve learned that this is rarely the case. I ended up having a C-section after a very long labor. My recovery was painful (nearly six years later and my incision is still painful). My son had a tongue tie, which affected his latch and my milk supply, and I didn’t know where to turn. How could I possibly be qualified to be 100% responsible or this tiny human’s existence?

I also felt isolated as a new mother. I remember being surprised that I could feel so alone when I spent all day with my son. I’m an only child, and my mother died in my 20s. My husband is the best, and he, too, was a new parent, but he wasn’t a woman who had also carried, given birth to, and nourished a baby. He could only relate so much. My girlfriends, scattered around the country, offered support by phone and Facebook; but that’s not the same as nursing together in my living room and comparing notes on homemade diaper rash treatments. 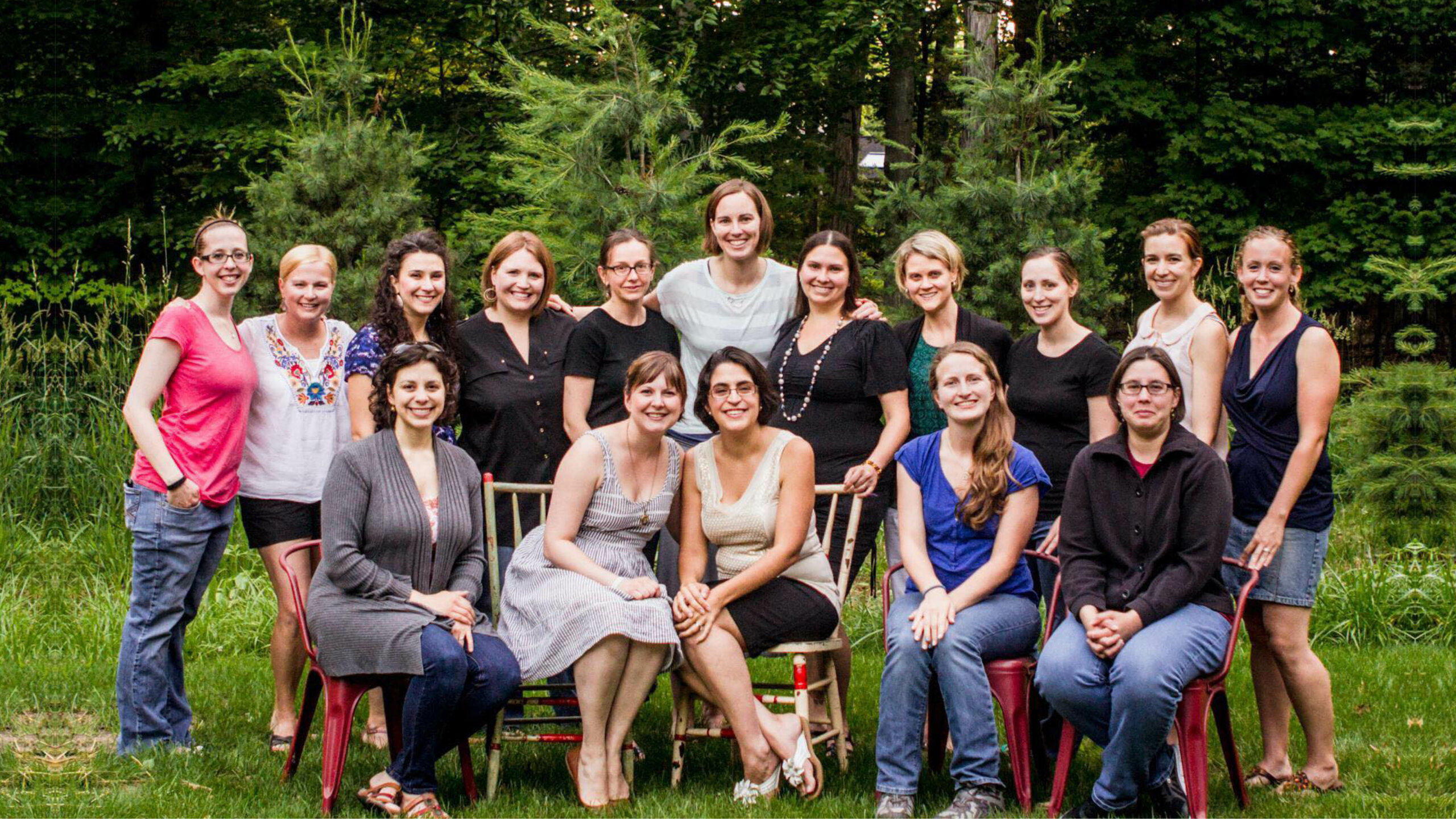 Some of the Flower City Mamas! These women have become more like sisters than friends.

What I needed was to connect with other women who were going through the same thing at the same time. So, after three months, I reached out to other new mothers. I created Flower City Mamas — a group on Meetup for first-time moms whose babies were born in 2012, like my son. I figured if I could meet ten other new mothers, we could create our own village and support each other. At our peak, we were 100 mothers strong.

It was a whole new world.

We did everything from canal walks and potluck brunches, to holiday parties and mommy/baby yoga. We even organized our own weekly song and story time. For the first 6-9 months, we had activities once/day, and it wasn’t uncommon for there to be more, since we had a great group of women willing to plan and host events. To date, we have had 724 Meetups.

I spent a lot of time beating myself up for not being instantly awesome at this mommy thing. Turns out I wasn’t alone. Regardless of how much local support they had, how many babies they’d been exposed to, or how educated they were, the majority of these women had very similar experiences. We didn’t really know what to expect when it came to labor and delivery, and we felt unprepared for having a newborn and becoming a mother. We wound up feeling isolated, lacking confidence in our skills as mothers, and knowing very little about what resources were available to us in our community.

The Birth of Babies & Bumps 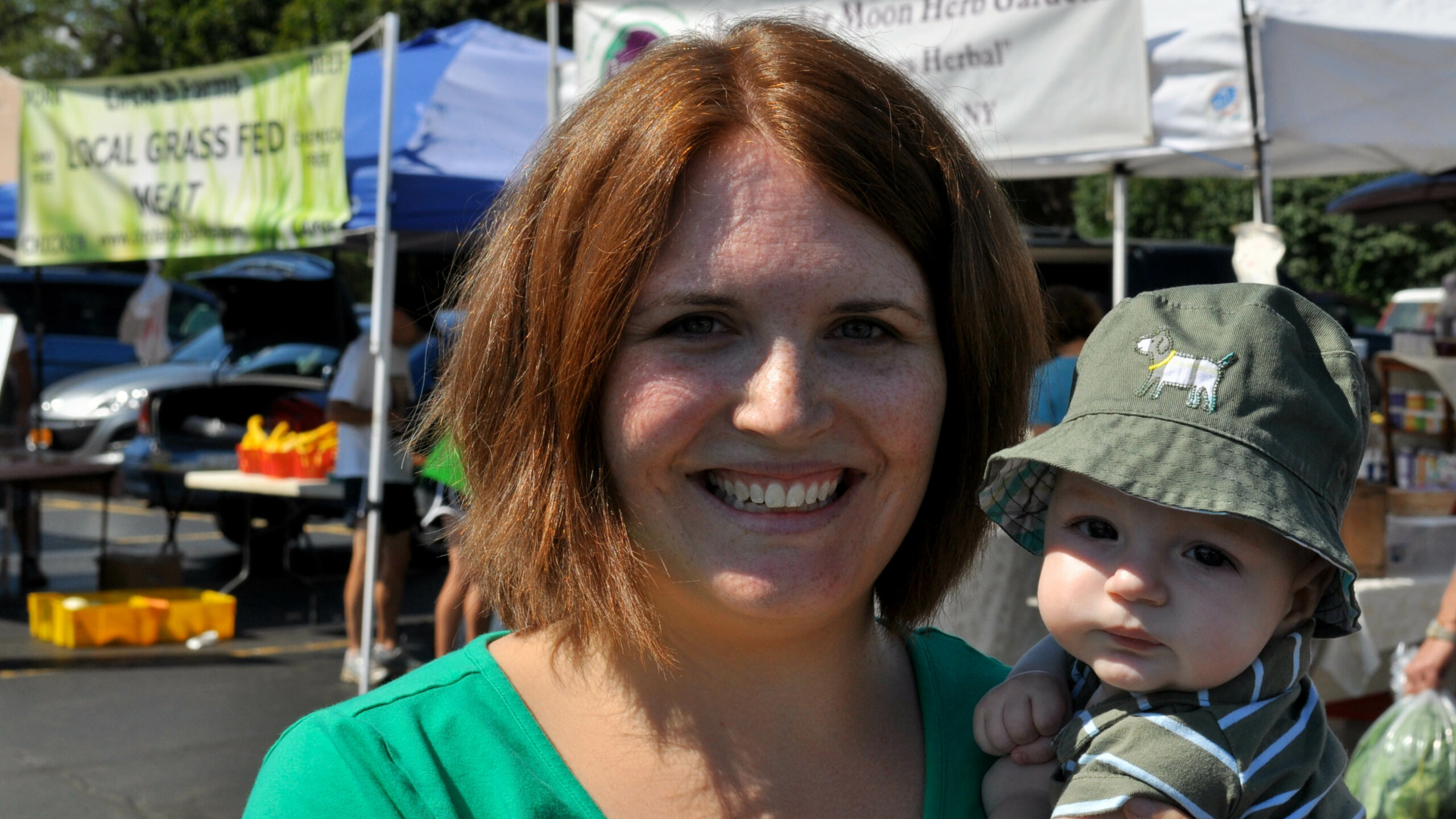 With my son at three months postpartum.

Babies & Bumps is about resources. Meeting so many amazing women who were having similar experiences, and the feeling of relief when I found this sisterhood and camaraderie is what inspired me to create Babies & Bumps. I wasn’t alone…and I was part of something bigger. We all wanted to give our babies what they needed to thrive and to not lose our identities as women. And we were navigating new challenges like sleep deficits, a new body, sore breasts, and a new little person who was completely dependent on us for their needs.

I designed every aspect of Babies & Bumps to feed the minds and souls of women like us… and our growing families. I wanted to create something that would inform new and soon-to-be mothers, help build their confidence, teach them where to turn for support when they need it, and empower them to be advocates — for themselves, their babies, and their families.

It needed to be a judgment-free zone, because every woman, baby, and family is different. We all have our own values and backgrounds, and what’s right for one isn’t right for all. But in the words of women’s health advocate, Diana Korte, “If you don’t know your options, you don’t have any.” With Babies & Bumps, my intention is to show parents what their options really are.

I believe in the impact this can have because I’ve lived it. 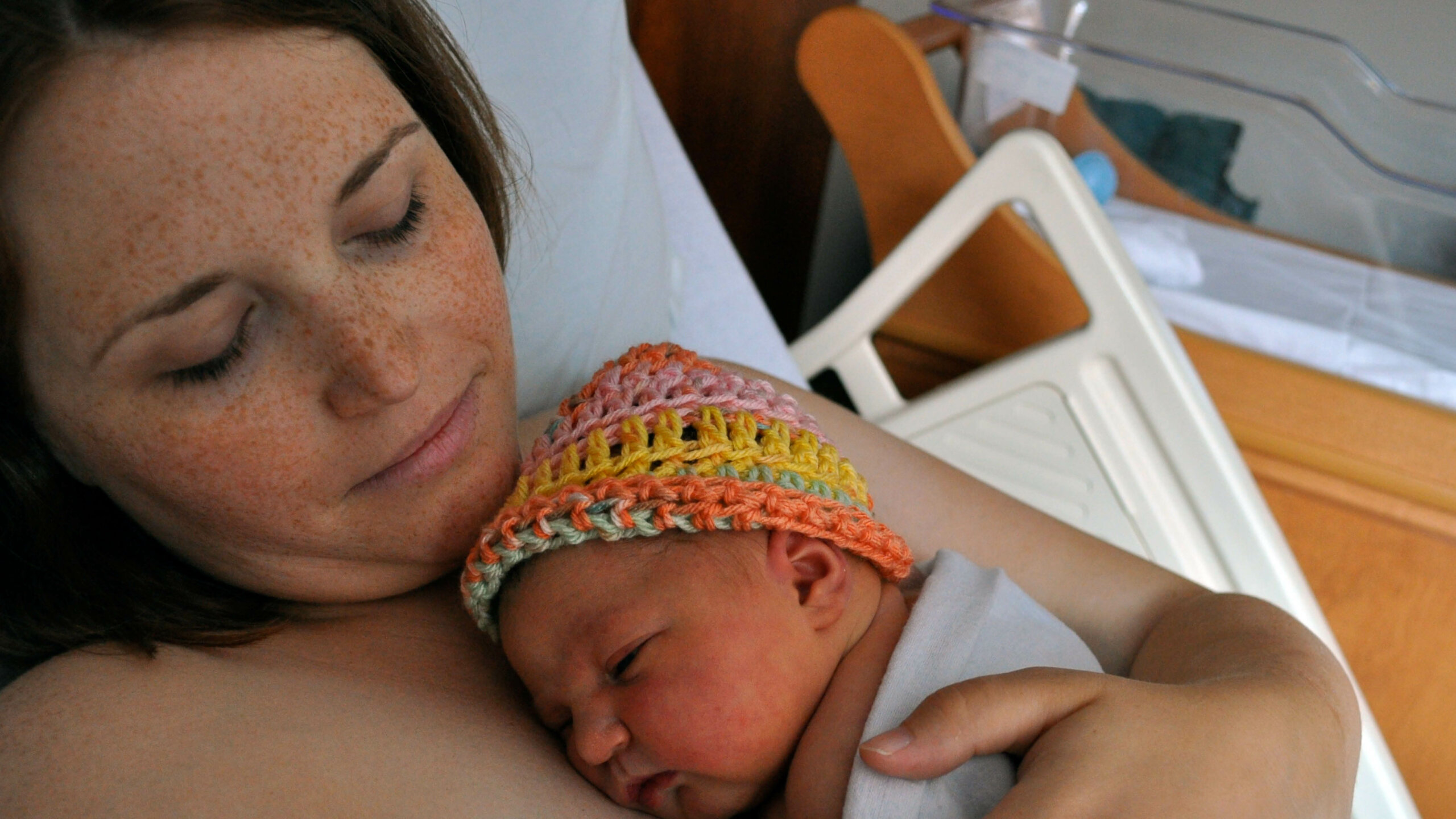 Skin-to-skin with my daughter after a VBAC in 2014.

As a direct result of my involvement with Babies & Bumps, I had a completely different experience with my second baby. I was under the care of a chiropractor during my third trimester, so I was much more comfortable in my final weeks. I switched to a midwife and worked with a doula to increase my chances of having a VBAC (vaginal birth after Cesarean). I had my IBCLC (International Board Certified Lactation Consultant) on speed dial in the event of any difficulties with breastfeeding. And I had a support system in place for myself, my husband, and my son as we transitioned to our new family of four.

Nothing I went through the second time around could have compared to the transition I experienced when I first became a mom. But I can only imagine how different things would have been had an event like Babies & Bumps been available to me when I was pregnant with my son. Every aspect of Babies & Bumps is planned to give parents the tools they need to navigate all aspects of having a baby, have an experience they don’t look back on with regret, and savor what should be one of the most fun and rewarding times of their lives.

Sign up to receive our newsletter with exclusive offers, event announcements, giveaways, and other exciting news from Babies & Bumps!